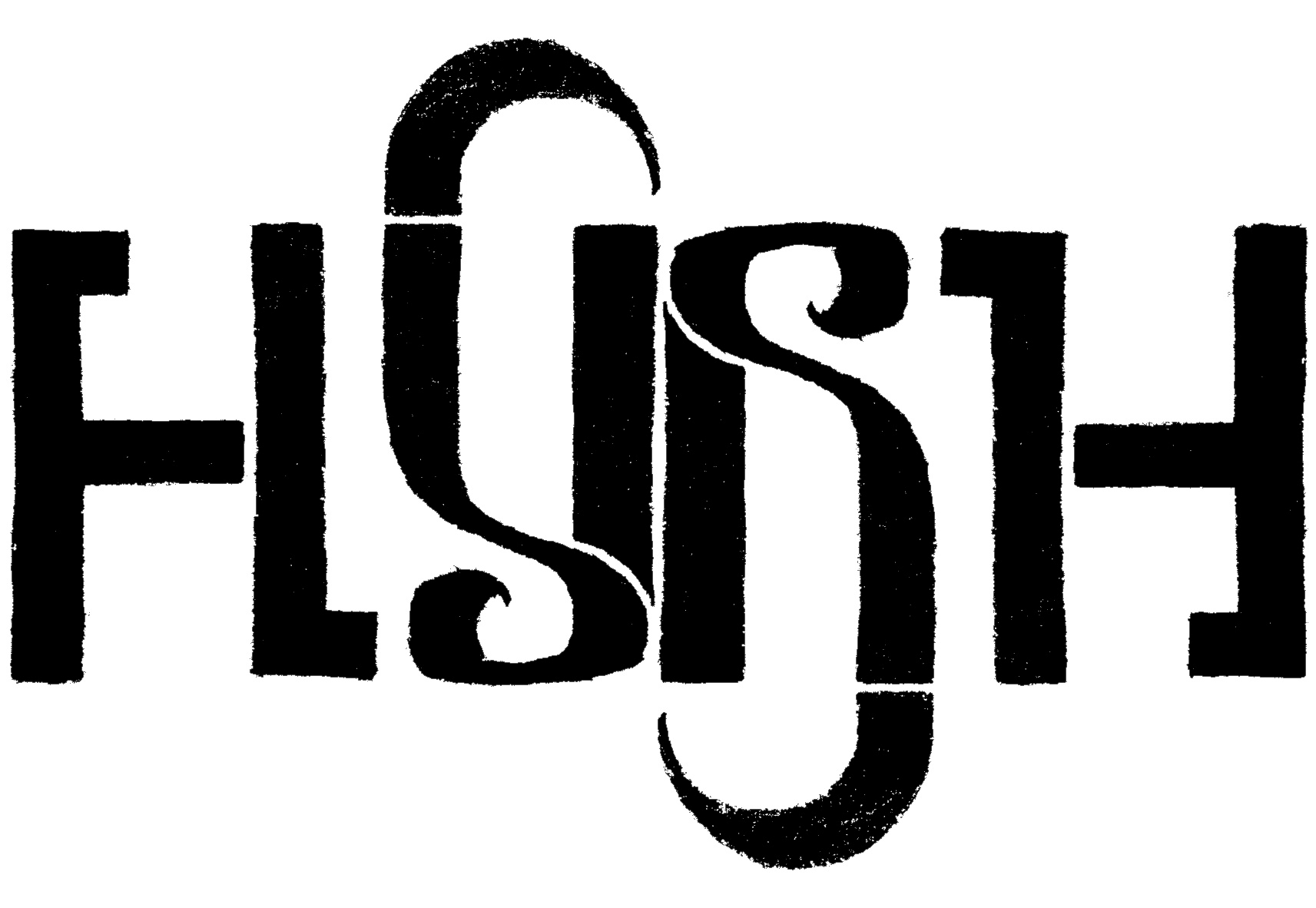 *update: the release of the album has been delayed, a new release date will be announced very soon*

Experimental Metal act FLYSH will be releasing the debut album “SOUNDTRACK OF A FUTURE MOTION PICTURE” on Feb. 25th. In support, two full shows will be live streamed on Feb.14th and 25th on Youtube, Facebook and Twitch. Stay absolutely tuned for further information.